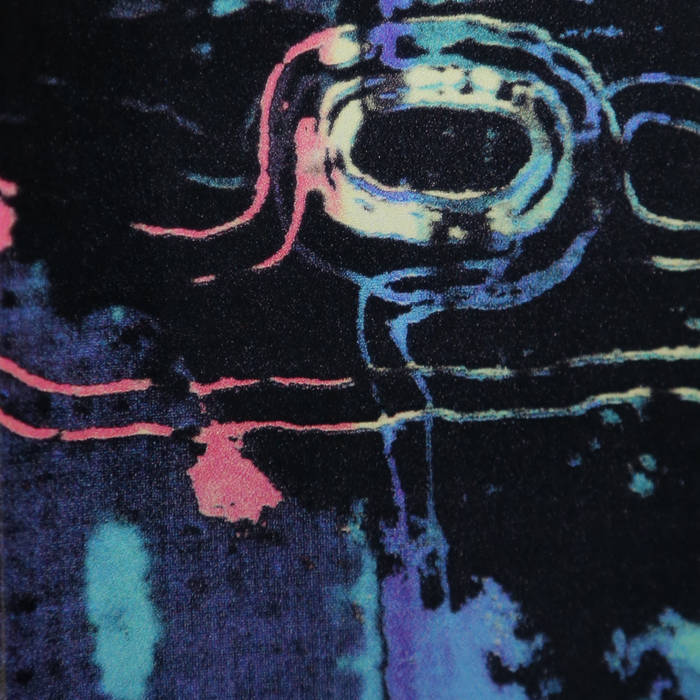 In May 2016, we invited the musicians Kai Niggemann and Nils Quak to an evening at the modular Synthesizer. In the Makroscope, Center for Art and Technology in Mülheim an der Ruhr, they have shown their approach to the modular sound. Kai played his Buchla 200e Electric Music Box, Nils used a Eurorack Modular, a Ciat Lonbarde Plumbutter, and the Native Instruments Reaktor. Kai Niggemann performed first, followed by the concert of Nils Quak.

The design of this tape contains Copy Art by Gabriele Klages, which was also created in the Makroscope. Sebastian Lehmann (Layout) and Edis Ludwig (Mix) were also involved.